Why do Gamers Use Facebook? A Study on Social Network Game Members in Turkey 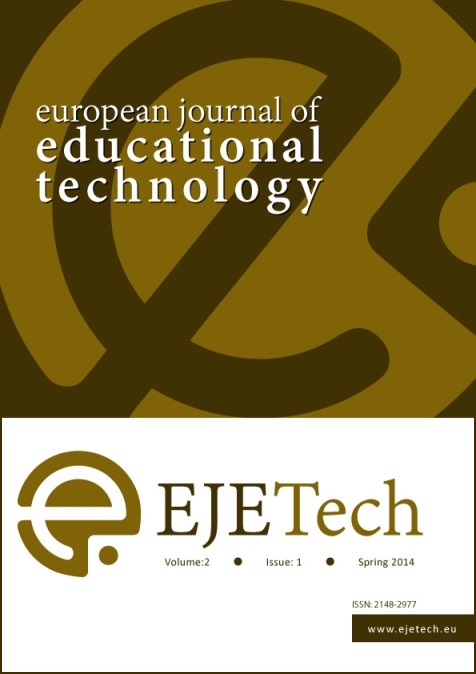 Social network websites such as Facebook, Twitter, YouTube, MySpace which came out with purposes of sharing of personal information, photographs and videos have attracted the attention of the users for being user friendly and providing fast update and sharing. Facebook has become an integral part of daily lives of its users in a short time because of its technological and social features. The aim of this research is to investigate the purposes of social network game members on Facebook use with respect to variables of gender, age, educational status, frequency and duration of Facebook use. The participants of the research were 1916 members of a popular social network game on Facebook called Capitalism which has more than eighty thousand active Turkish members monthly. Members were requested to respond the data collection tool which was presented online at the beginning of the Capitalism game. Personal Information Form and Purpose of Facebook Use Scale which was developed by Mazman (2009) were used for data collection instrument. The data which were normally distributed were analyzed through descriptive statistics and quantitative data analysis methods. According to results of the research, Facebook was used most frequently for “daily use” and “social relations”. Also Facebook was used least frequently for “support to studies and courses” by the participants. Findings revealed that several background variables influenced purpose of Facebook use, including: gender, age, educational status, frequency and duration of Facebook use. It was found statistically significant difference on “social relations” and “use for studies” in terms of gender. Observed age and educational status differences varied according to “social relations” and “use for studies”. Observed frequency and duration of Facebook use differences varied according to “social relations” and “daily use”.