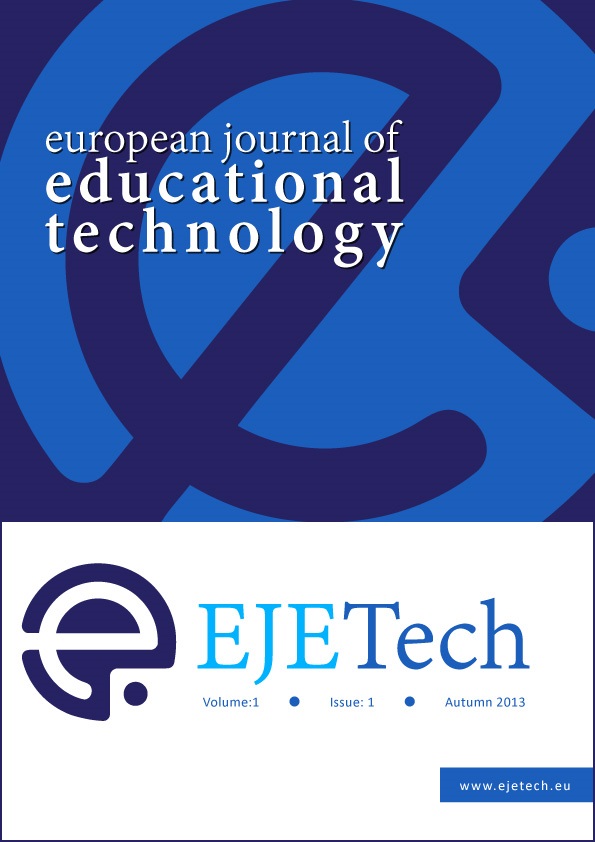 Social Networking Sites (SNSs) such as Facebook, Google+, MySpace, have been used intensively and effortlessly by students currently. Thus, the use of such SNS paves the way for questioning how these sites can be effectively used in educational environments. Since the SNSs in educational environments are potentially used, Educational Social Networking Sites (ESNSs) in the market such as Edmodo, Ning, Elgg, which are innovative educational environments with social networking capabilities, have also been employed in education. The aim of this study is to determine why the undergraduate students use the Internet, SNSs and Edmodo which is an ESNS and to investigate their views about these tools. In this context, Edmodo was used within the scope of an undergraduate course. And in order to collect data about this experience, interviews with 15 students and a focus group interview with 7 students were performed. In analysis and interpretation of the data used, both uses and gratifications theory and diffusions of innovations theory were taken into consideration. As a result, it was found that the students expressed their likes about Edmodo’s features of assignment, quiz, poll and announcement / sharing. The study also reveals that the students also expressed their thoughts about the contributions of Edmodo to educational environments.